GLWA was originally known as the Homosexual Community Welfare Service (HCWS). ‘Homosexual’ was used for a number of reasons – it was an inclusive word at a time when the distinctions between gays, lesbians, bisexuals and transgender people had not become as clearly defined as they are today. At the time The Courier-Mail newspaper would not print the words ‘gay’ or ‘lesbian’ in the HCWS advertisement for the counselling line.

The HCWS was founded in the context of social change – the passing of the old and the unfolding of the new. The CAMP Club in George Street had offered a telephone contact line for a number of years previously. However, by 1983 the club had become almost defunct with just one or two people still involved. The Bjelke-Petersen State Government had only just relaxed its Gestapo-style fear tactics and welfare and other community groups were beginning to become more vocal in their criticisms and in social action. The first wave of news and information about the Human Immunodeficiency Virus or HIV disease in the USA had passed (1981) and rekindled an interest in issues in the gay men’s community.

The Women’s Health Centre (with Carol Lowe) had already established itself as a powerful proponent of women’s issues and critic of the government. The radicalism of the Pride Collective with its strong ties with University of Queensland student groups was quite alive and active and this was to have a profound effect three years later during the National Conference on Homosexuality.

I was a gay activist and telephone counsellor recently arrived from Western Australia via the Tweed Valley when I came into contact with Brian Day who was already working with the Pride Collective. We both discovered we had similar passions for change in terms of increasing the amount of support being offered to gay and lesbian people in the wider community. I made contact with a lesbian woman who worked for Social Security in the Valley and as fate would have it, she asked me if I would see a young lesbian woman for counselling. The young woman had told her father she was having a relationship with a woman. This had led to her father bashing her, the brother and his mate raping her under the house and she was now homeless. My naive suggestion was that she phone the gay and lesbian counselling service to speak to a lesbian counsellor (protocols and sensitivity for the young woman being taken into account) only to be told that no such group existed.

Maintaining the autonomy of the group under pressure from the Queensland AIDS Council and other groups was paramount at the time. Incorporating an openly gay and lesbian group was still not an easy matter in Queensland at that time. Gay sex was illegal (homosexual acts between consenting adult males was not decriminalised until 1990) and counsellors were very conscious that the telephone might be monitored by the police. We were not “being paranoid” when we took every precaution to maintain confidentiality and to ensure the safety of each counsellor at the end of a night on-line.

The rest is history. Brian and I started training with fifteen people who paid $15 for a sixteen weeks’ training course early in 1984. Access to a telephone was organised through Rev. Ivor Holmans and the Metropolitan Community Church. There were 25 active counsellors by the end of 1986. Annie Lazarus and Lou Rozensteins (of Women’s House) coordinated the counselling line rosters. Discussions at meetings focused on expanding the service to encompass more active education and welfare strategies in the community as well as debating a constitution for incorporation under the relevant Queensland Act of Parliament.

The line had the support of the Free Business Association (FBA and subsequently the Gay and Lesbian Business Network) in covering advertising costs. Ian McDonald, the treasurer, was a vital link in providing a bridge to the FBA and other financial support from the community. Many of the original counsellors went on to fill important roles in the community – with lesbian groups, in HIV / AIDS education and research and in establishing other services here and in other Australian states. People involved in the counselling service were important in supporting the Queensland AIDS Council when it was first formed.

I designed the HCWS pink triangle emblem on my kitchen table from “alchemical” symbols late one night in 1986.

The outer inverted triangle is the universal symbol of gay pride (from the Nazi’s use of the pink triangle to brand homosexuals in concentration camps). It is also the mystical symbol for earth’s physical activity and the double outer line binds or ‘fixes’ the energy. The open triangle at its centre represents the ‘spirit’ or ‘higher guidance’ and the pink of this triangle represents unconditional love without judgement. The three outer inverted triangles represent the levels of human experience: body, intellect and feeling/emoting as the direct concerns of counselling therapy.

Finally the large dark triangles represent the holistic strength of contacts and networks in the community. The smaller triangles make up a mosaic of individuals symbolising that where there is perfection there is also, equally imperfection. All are linked and part of the whole. The symbol carries with it concepts that are still working decades later! 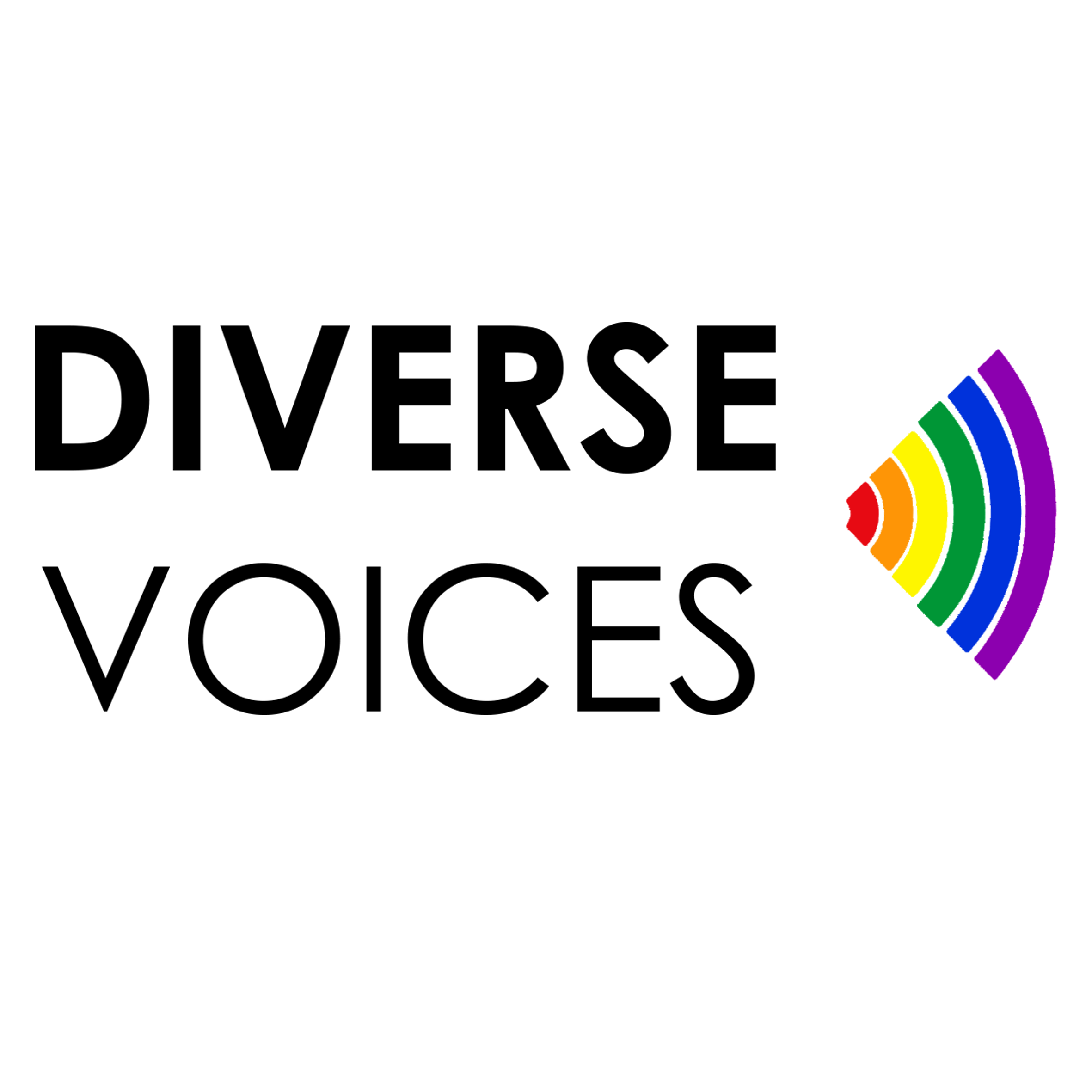